Yes, it is that time again.

Trollhaugen, WI and Wild Mountain, MN both opened up yesterday to begin the season of 2011-2012! whoo hoo! I am excited.

I started out the year with Austin Young and Dave Parker at Troll yesterday. For the set-up there were a few rails, boxes, and jumps spread out in the deepest snow.  You can take almost a full run, but it's a bit of a hike at the time... Well worth it to those looking to get their first turns in! 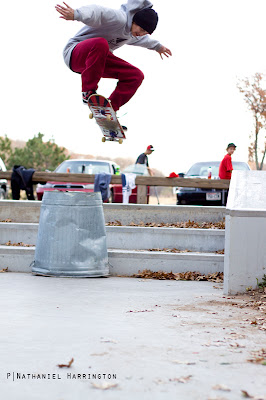 After snow, time to skate. We went to the St. Croix skate park to get a few more lines in for the day.
Austin Ollie's a trash can. 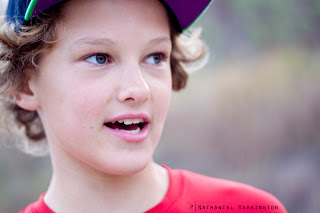 Little Garret Mckenzie was at the park. He wasn't able to go shred snow today, but he did get a few epic scooter tricks in on the concrete. 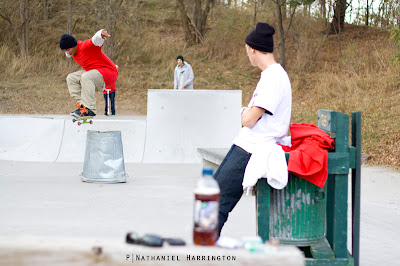 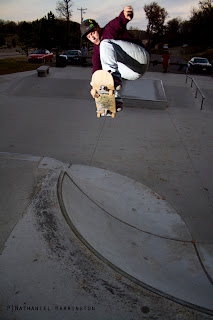 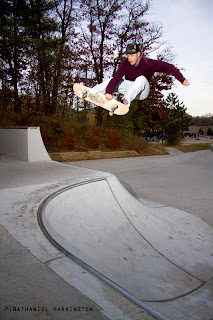 The reason we went skating.. dave parker. Trying to get a few more shots before the park is closed down for the winter. Here dave is boosting some pretty decent airs into the bowl at St. Croix. 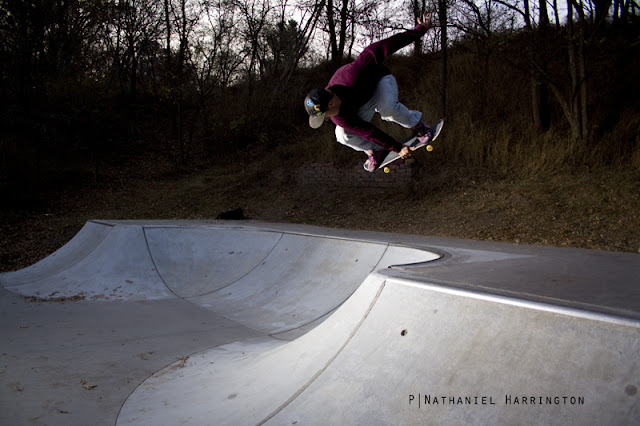 Backside 360 into the bowl!! jeez.. getting trickery with it. 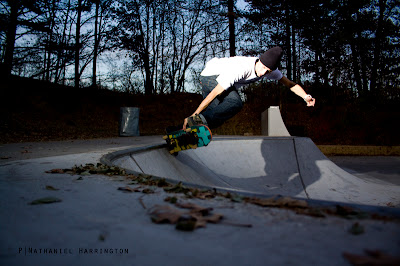 I forgot this guy's name again.. I'm forgetful. :/
Hope he finds this blog and can check out some shots!

So yah, Snow and Skate all in the same day here in the Midwest. Not a bad deal.

Make sure to check out the post below! SBN Issue #5 is up and running! It is a photo story of Midwest Snowboarding last year, take a look. :)

Posted by Unknown at 8:51 AM No comments: Links to this post
Email ThisBlogThis!Share to TwitterShare to FacebookShare to Pinterest
Labels: Austin Young, Dave Parker, Dre, Garret Mckenzie

This took me a while to complete.. so it feels good finally putting last season all down in one spot for people to see. There were a lot of good times and neat places to show, it was hard to cram it all in one issue.

Thanks for reading! If you could please pass this on to every midwest snowboarder you know! Lets get a few photographers together again and re-start STUCK mag! Well, it's a thought anyways. 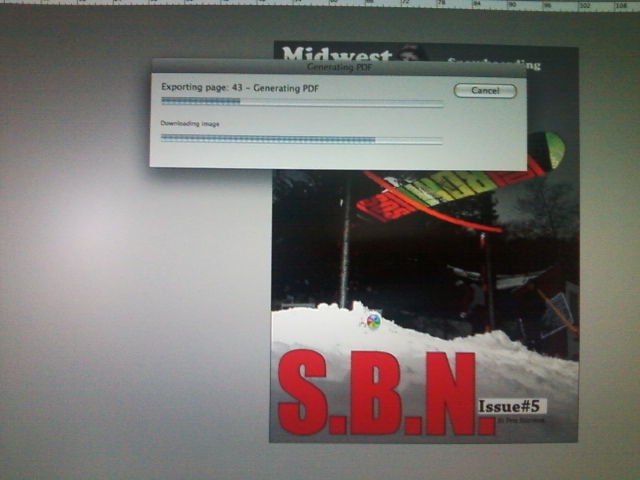 Really excited to announce that S.B.N. Issue #4 will be out for you to enjoy soon. I'm going through a few more people to get the final edit perfect. So far.. all I can say is this is my best work yet. I'm real
happy about the way this has turned out thus far.

Posted by Unknown at 2:20 PM No comments: Links to this post
Email ThisBlogThis!Share to TwitterShare to FacebookShare to Pinterest
Labels: Nathaniel Harrington, S.B.N. Issue#5, S.B.N. Issues 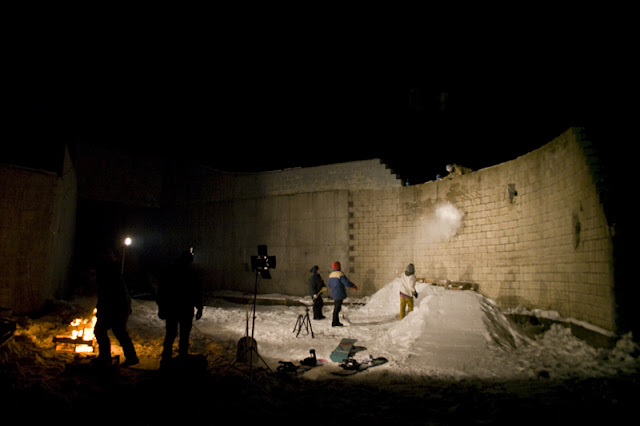 Sam Fenton's crew at one of his many secret locations.

I miss these days. I guess they aren't to far away now, but it's been too long since I had a good shoot. Can't wait for winter to come.

Another short edit by Proter Hogan from our trip to Baja.
A few epic barrels makes this worth watching! Well, along with porter and sean surfing really makes it fun!

Again, thanks to Chris Wyman for shooting video, Porter for his editing skills. Werd.
Can't wait for our December trip... :)

Posted by Unknown at 8:39 AM No comments: Links to this post
Email ThisBlogThis!Share to TwitterShare to FacebookShare to Pinterest
Labels: Chris Wyman, Porter Hogan, Sean Herman

Bald-E-Gal Wednesday's with Ryan Paul.
Last weeks release that I have been slow getting to, better late than never.

I love this kid!!! enjoy his part from this years Bald-e-gal film, Convoy!

-nh
Posted by Unknown at 8:32 AM No comments: Links to this post
Email ThisBlogThis!Share to TwitterShare to FacebookShare to Pinterest
Labels: Bald-e-gal, Ryan Paul 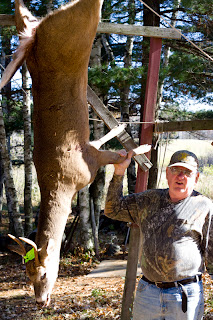 LeRoy Olhieser.
Grampa with his buck. He shot it while bow hunting, his passion in life. 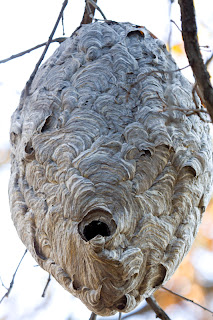 One of the wasp nests I came across. huge.
It was pretty high in the tree,
possibly meaning a lot of snow this year? Hoping so. 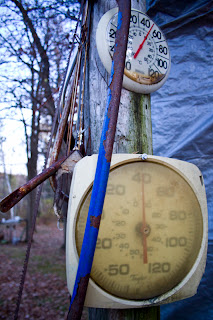 I'm not sure which is right, the bottom needs to still be 8 degrees cooler. :) 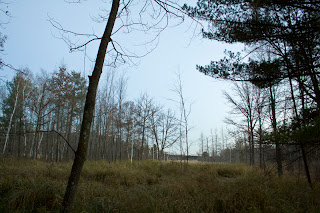 It's pretty land out there in Wisconsin. One of the smaller swamps. 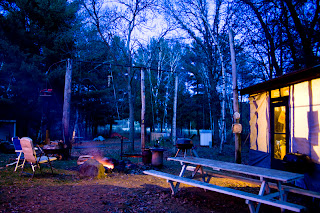 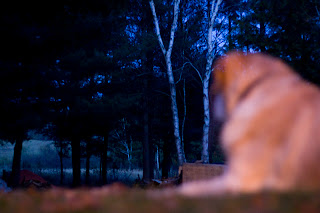 'buckshot'
the pup lays and waits for LeRoy to come back from hunting every night, he won't even budge, just kicks it till grampa comes back to let him inside. dog days.. hard life. 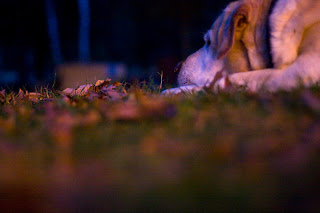 just sitting around waiting.. been there before.

Good times being a lumber jack in the fall.
I also have a few shots of the Farm on www.mymangosarespicy.blogspot.com
Cell phone foto love.

Posted by Unknown at 6:48 AM No comments: Links to this post
Email ThisBlogThis!Share to TwitterShare to FacebookShare to Pinterest
Labels: grampa, LeRoy Olhieser

Sean And Porter Surfing some Baja waves.
How much fun is surfing!? man, so fun.
Good times with some awesome guys.
Can't wait to get back to it.

Check in on Surf, Sounds, Collection for more updates from sean and porter.
http://surfsoundscollection.com/

-nh
Posted by Unknown at 8:06 AM No comments: Links to this post
Email ThisBlogThis!Share to TwitterShare to FacebookShare to Pinterest
Labels: Porter Hogan, Sean Herman

At the St Croix Skate Park today with Austin Young and Dave Parker. Also FLP Lurkers.
Shooting for fun, to entertain the soul.
It was pretty sick shooting here actually and I'm amped on how it turned out.
Thanks to dave for coming, finding the time to shred with a 7 day old baby girl. Congrats bro! And ay is the godfather! 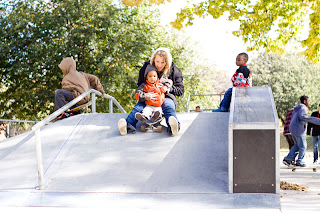 Paige Koenhen with first drop for this guy.

I joined my friend Ryan Paul today at his lil skate demo, skate day he held in Elliot Park, Minneapolis.
It was so rad!!! There was a pretty good turn out of kids who wanted to learn how to skate on this beautiful day.

I really can't think of a better way to spend time than giving it to other people. Today made me think a lot about what I do in the summer and all the things that could be done in a summer. Kids need people to look up to, who better than guys like Ryan Paul? I don't know a ton of people that will spend their time and money to teach kids they've never met how to skate. So, thank you RP for your example! Making an impact in the lives of many. 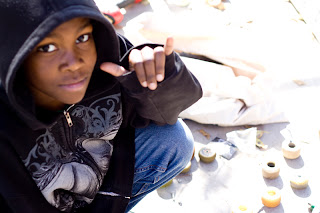 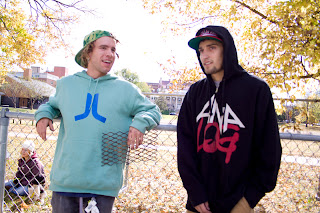 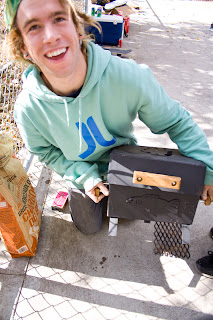 RP brought his grill out this afternoon. Making sure no one goes home hungry. 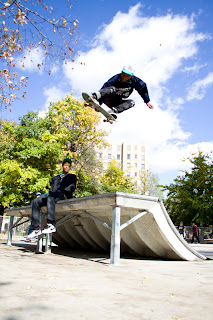 Along with teaching some of the better skaters gave a little demo of just how much fun skating can be. 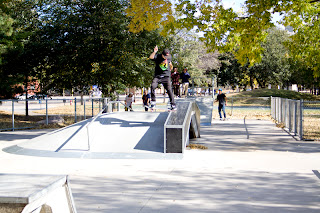 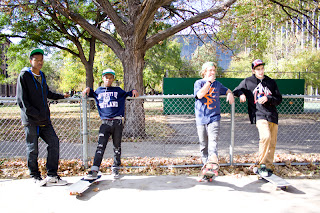 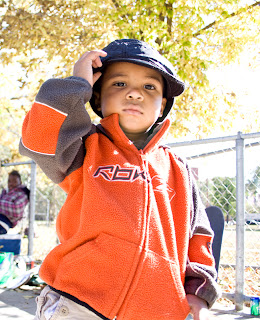 This guy got a new hat today! keep those ears warm this winter buddy! 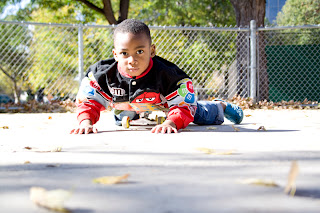 Rolling around. Pretty legit introduction to a skate board. 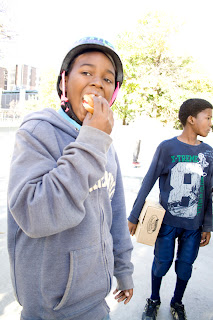 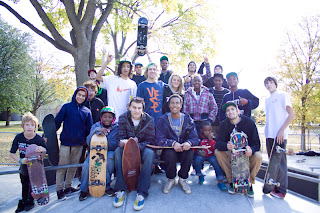 The crew! What an awesome turn out.

Thanks to everyone who came out! I wish I was better with names and could put a few down... my bad. None the less, rad group of guys that can skate very well came and gave their day to stoke out the neighborhood kids. I appreciate it!

Posted by Unknown at 7:47 PM No comments: Links to this post
Email ThisBlogThis!Share to TwitterShare to FacebookShare to Pinterest 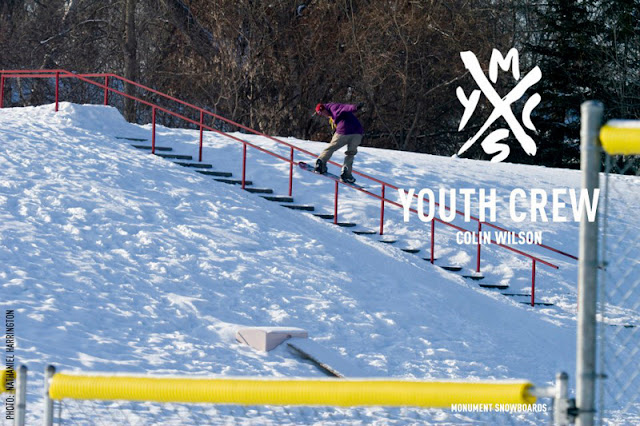 Check out the album here on FB.

thanks for looking!
-nathaniel

Please Check out my new website @
www.natehphoto.com
Read the Bible, it might change your life.
Psalms 115:1
Not to us, O LORD, not to us but to your name be the glory, because of your love and faithfulness.
For God so loved the world, that He gave His only begotten Son, that whosoever believeth in Him shall not parish, but have everlasting life. - John 3: 16.
Whatsoever your hand finds to do, do it with all your might; for there is no work, nor device, nor knowledge, nor wisdom, in the grave, where you are going. - Ecclesiastes 9:10.
Psalms 107: 23-31

They that go down to the sea in ships, that do business in great waters;

These see the works of the Lord, and his wonders in the deep.

For he commandeth, and raiseth the stormy wind, which lifteth up the waves thereof.

They mount up to the heaven, they go down again to the depths: their soul is melted because of trouble.

They reel to and fro, and stagger like a drunken man, and are at their wit's end.

Then they cry unto the Lord in their trouble, and he bringeth them out of their distresses.

He maketh the storm a calm, so that the waves thereof are still.

Then are they glad because they be quiet; so he bringeth them unto their desired haven.

Oh that men would praise the Lord for his goodness, and for his wonderful works to the children of men!

Hosea 10:12 - Sow to yourselves in righteousness, reap in mercy; break up your fallow ground: for it is time to seek the Lord, till He come and rain righteousness upon you.

SBN Issues are my own work that I put together in InDesign. It started out as an idea for my portfolio. With every year that passes the photos keep getting stacked deeper and deeper, so, in order to to keep some of these moments remembered, I began SBN.
Whether you surf, skate, or snowboard I really doubt you will be bored looking throughout these issues. Each features many names you've probably heard, and hopefully one or two you haven't heard of.
Check something new out and click on the issues below.
Thanks for looking!

Donate to this Blog.